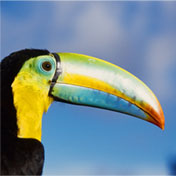 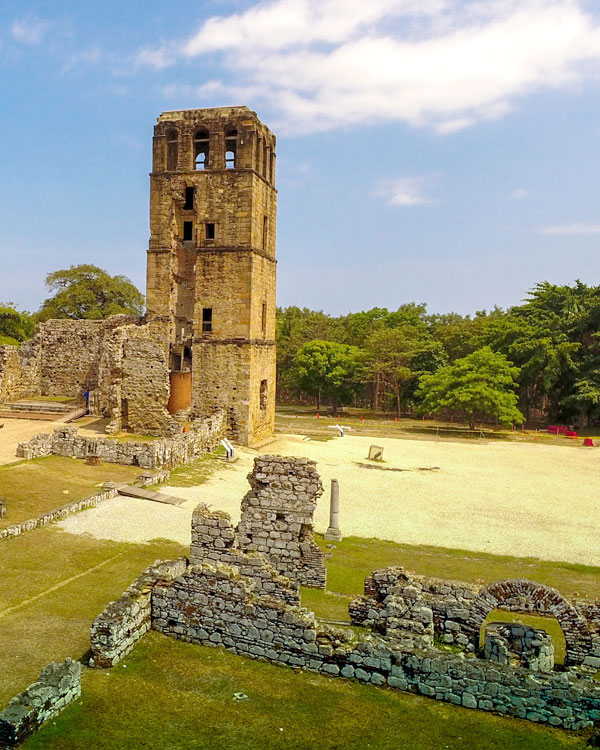 The Republic of Panama has a young and emerging population, the fauna exuberant, terrestrial and marine. It is a kingdom of 1000 orchids and all kinds of colorful birds, typical of paradise, that are hiding in the mountains of the Panama’s provinces.

The economy and stable politics of Panama are the attractive factors for multinationals, which have settled in our territory, generating employment and development. Our platform of services and multimodal transport offers benefits to nationals and foreigners. The Panama Canal and the enlargement, inaugurated in 2016 are the landmarks of the engineering and tenacity of the Panamanian people, impacting international trade twice in little more than a century.

Get to know Panama is to discover multiple cultures. If you visit our country, you have the opportunity to discover two oceans and species of flora and fauna, which are the unique product of the geological changes that created the Isthmus of Panama, which later had to be divided by the work and the intelligence of men of many countries that changed the shape of the continent.

The Panama City is a multicultural and multi religious metropolis, where people of many nationalities converge. The capital of Panama has a different lifestyle than the rest of the capitals of Latin America, always preserving its Latin flavor in the midst of a modern architecture that contrasts with colonial buildings. 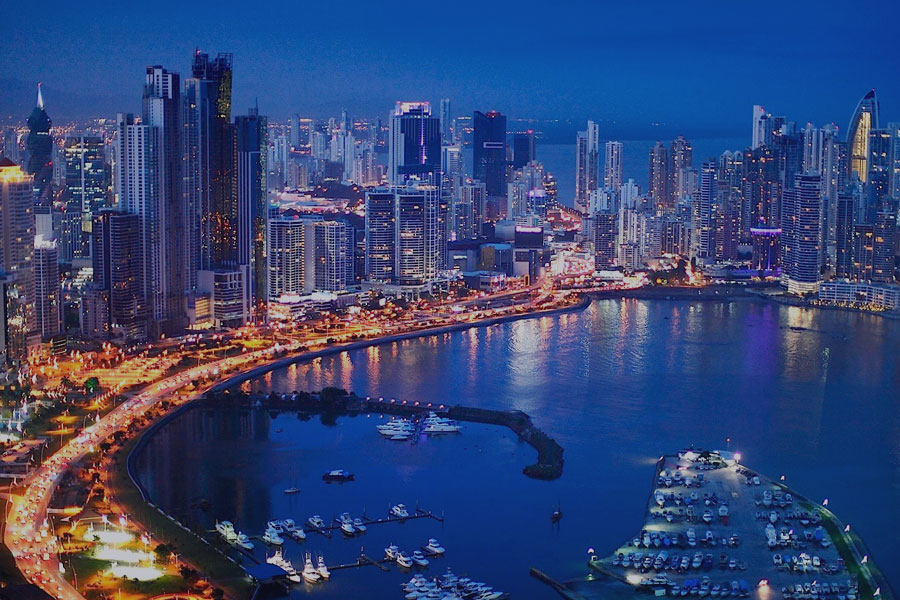 Panama is one of the leaders in the region, according to its economic results.

Panama has cultural and natural diversity, which makes the country unique in the region. Visiting Panama, you will feel discovering the secret which was very good hidden. 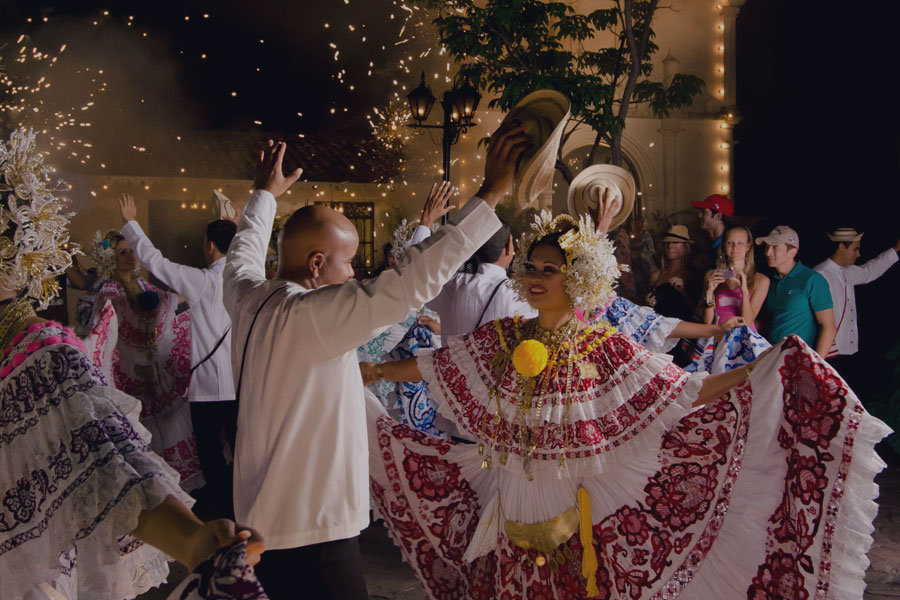 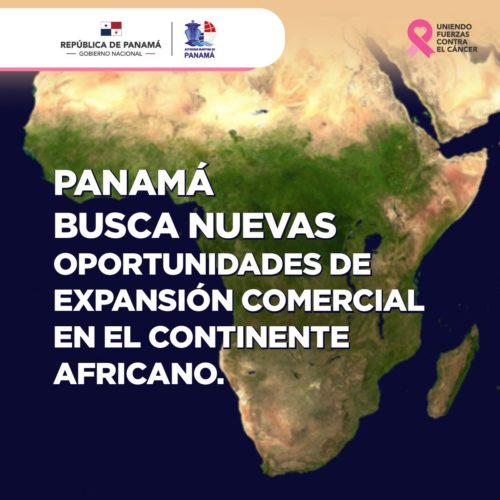 PANAMA IS LOOKING FOR NEW OPPORTUNITIES FOR COMMERCIAL EXPANSION IN THE AFRICAN CONTINENT. 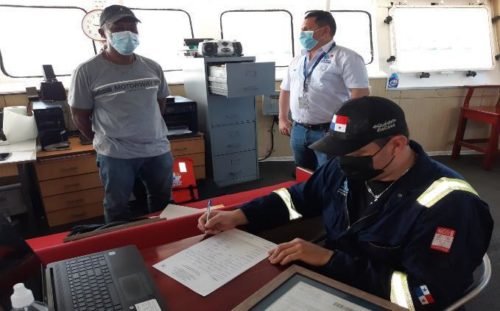 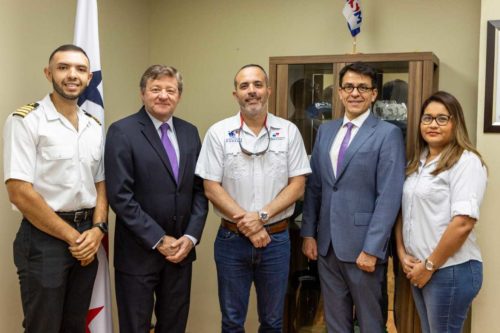 CALL MADE BY THE AMP TO THE PANAMANIAN SEAFARERS CONCLUDES SUCCESSFULLY

Panama, a country with multiple faces 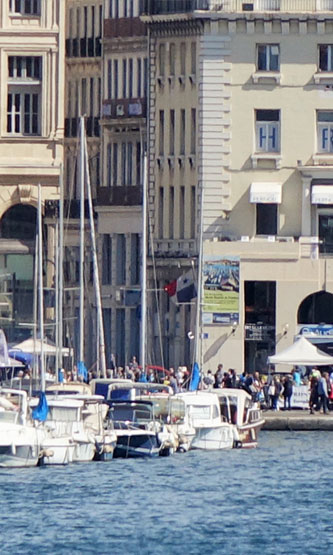 The history of the Consulate General of Panama in Marseille began in the year 1908 and its first Consul was Ricardo Miro (1883-1940). He was Consul of Marseille and Barcelona. At that time, there was competition in both cities and he had to mobilize to represent Panama. While he was far from his country, Ricardo Miro wrote, perhaps in Marseille, the poem "Patria", one of his most beautiful poems: he evokes there the love and the lack that feels all the Panamanians who have lived away from their country.

The particularity of the General Consulate of Panama in Marseille is the promotion of the Panama Marine Merchant. Indeed, Panama has the largest fleet of registered commercial boats. It also has a long maritime tradition since the law that created the Panama Ship Registry is already 100 years old.

The Panamanian flag provides all the guarantees of transparency, efficiency and security that all port authorities recognize to Panamanian services. As such, the Registry is on the white list of the International Maritime Organization (IMO).