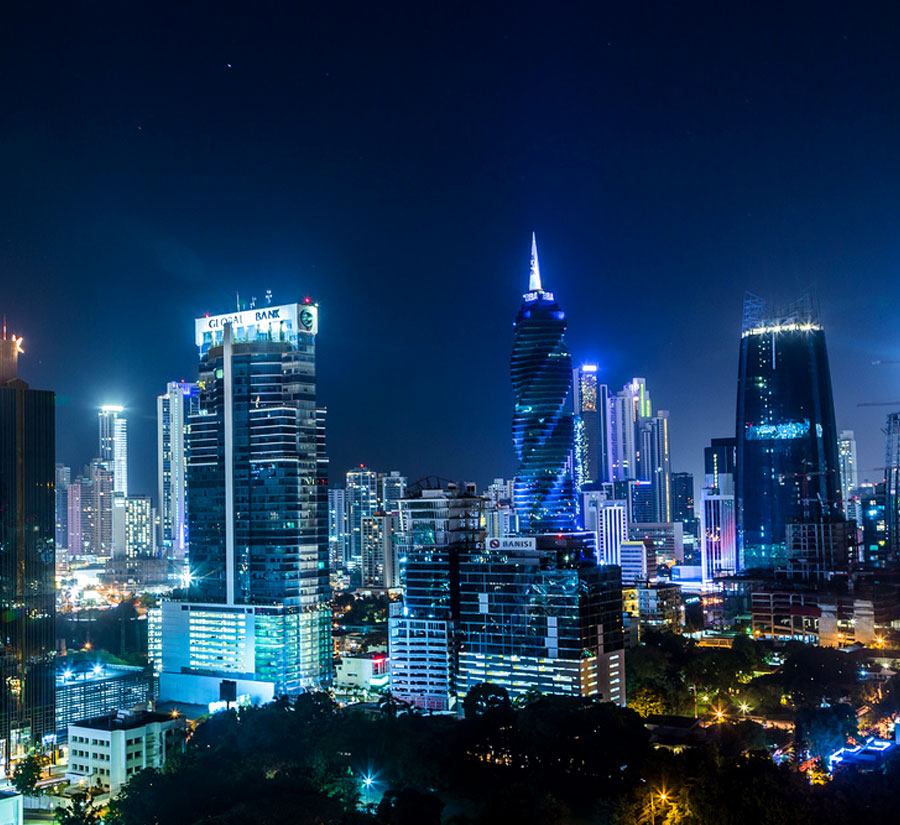 Panama's economy is one of the most stable in America. The country's main activities are finance, tourism and logistics, which account for 75% of GDP (Gross Domestic Product). From 2003 to 2009, GDP doubled driven by strong domestic and foreign investment in combination with the tourism and logistics industries.

According to the International Bank, the IMF and the UN, the country has the highest per capita incomes in Central America, which represents about $ 13,090. It is also the largest exporter and importer at the regional level, according to CEPAL.

The PBI had enjoyed continuous growth for more than twenty consecutive years (since 1989). The country is rated investment grade “A” by Standard and Poor's rating agencies, Moody's and Fitch Ratings.

MONETARY UNIT: the US dollar

The national money is Balboa. Panama does not issue any paper money and the dollar banknotes have the same value as the Balboa or 1 Balboa = 1 US $.

Panama is a financial platform that celebrated its 50th anniversary. Panama has more than 80 banks among the biggest in the world. Most ATMs are in metropolitan areas, supermarkets or shopping centers.
The banks with the largest distributor coverage are Banco General, Banco Nacional, Banistmo, Global Bank, Citi, Scotiabank, LAC. 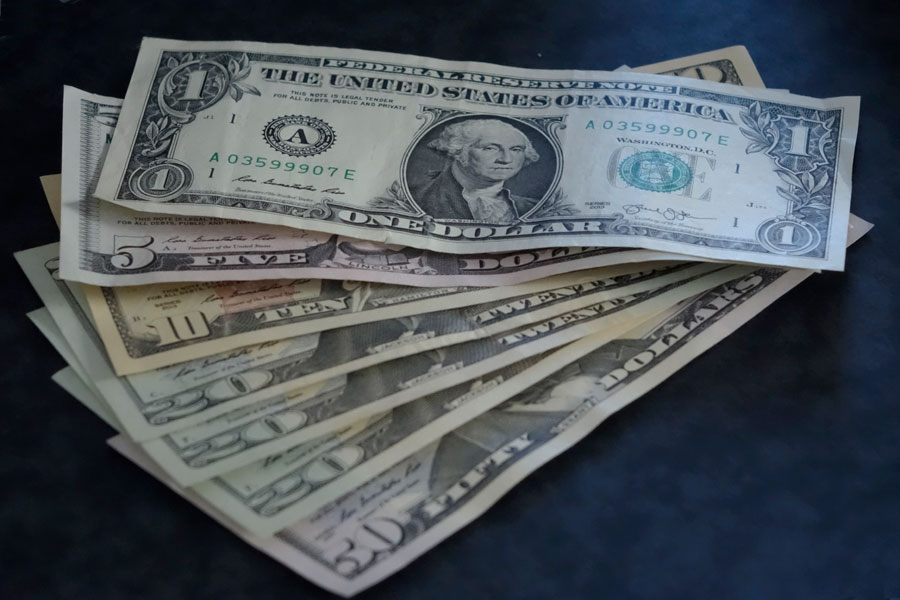 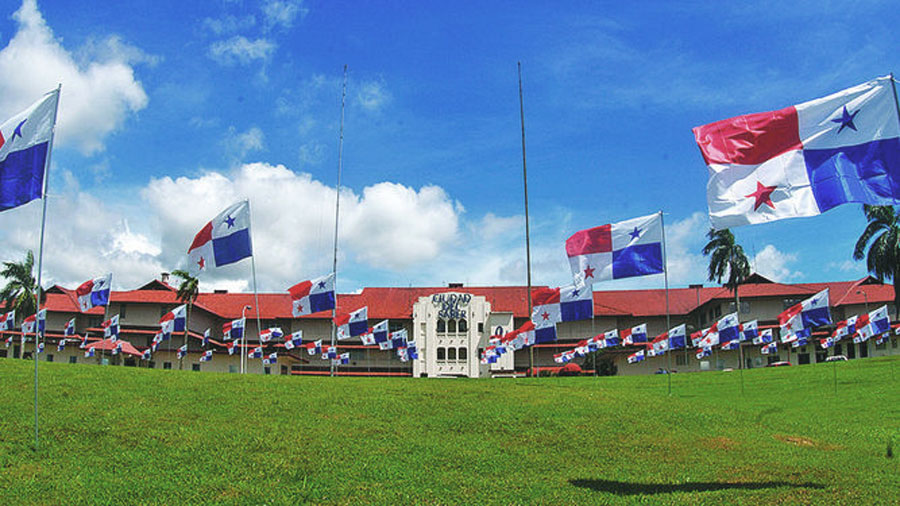 The Ciudad del Saber is located few minutes from the Panama City and represents an international complex that hosts the international community of business and academic, scientific and humanistic. It is a knowledge platform geared towards the innovative and competitive capabilities of users.

Atlapa is one of the most spectacular and comprehensive congress centers in the world. The ideal place for conventions, fairs and meetings, with excellent facilities and services for world-class events.

Atlapa, with a total capacity of 10,500 people for meetings, combines the artistic and cultural heritage of a city with the technology of this century. 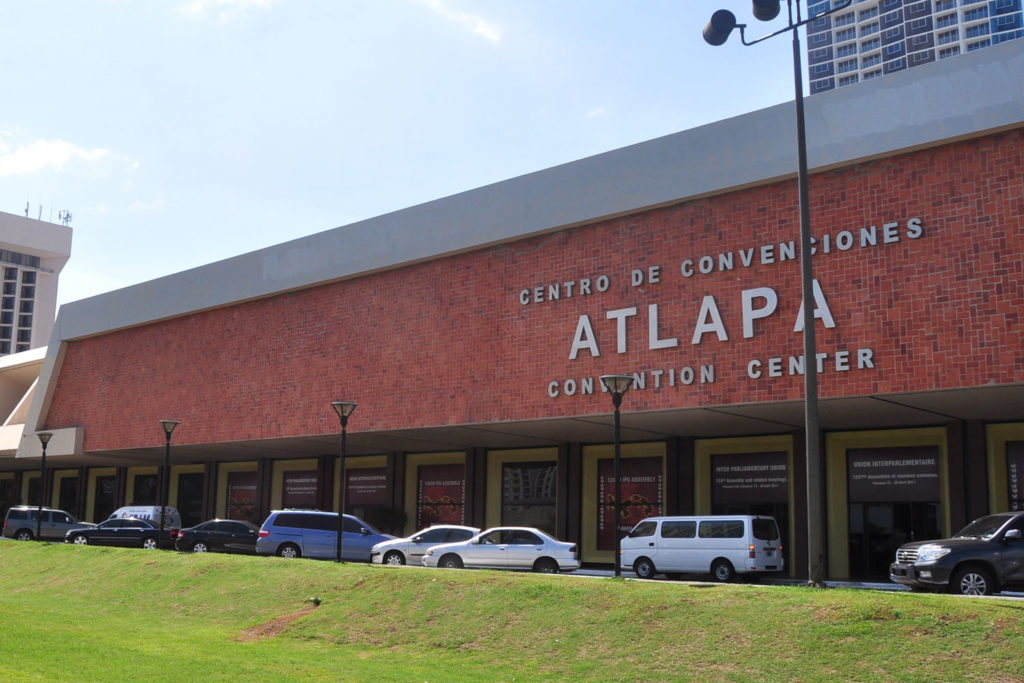 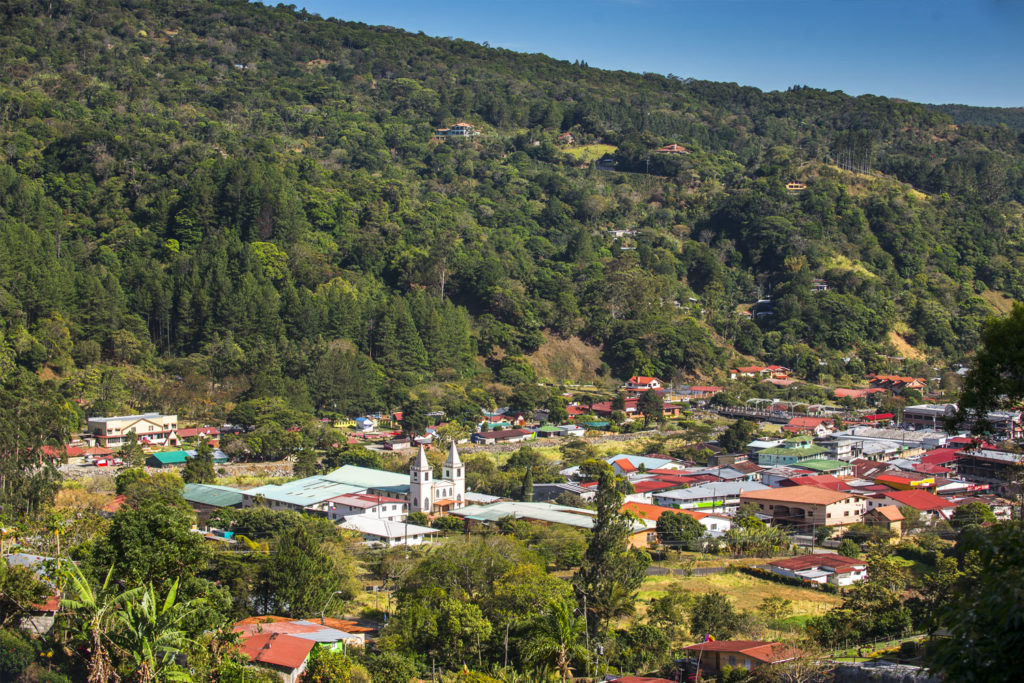 The city of Boquete in the province of Chiriquí, a place chosen by retirees of all nationalities to live.

ATTRACTIVENESS FOR PEOPLE OF "the beautiful age"

Panama is one of the most attractive places in the world for people of the "Beautiful age". Thanks to Act No. 6 of 16 June 1987 and its amendments retired, pensioned and persons of the third age can benefit from several advantages. There are between the others:

To find out all the possible benefits and requirements, please download and consult the document "Measures of the benefit of retired citizens, pensioners, and the third and fourth age" (PDF - 28 ko)