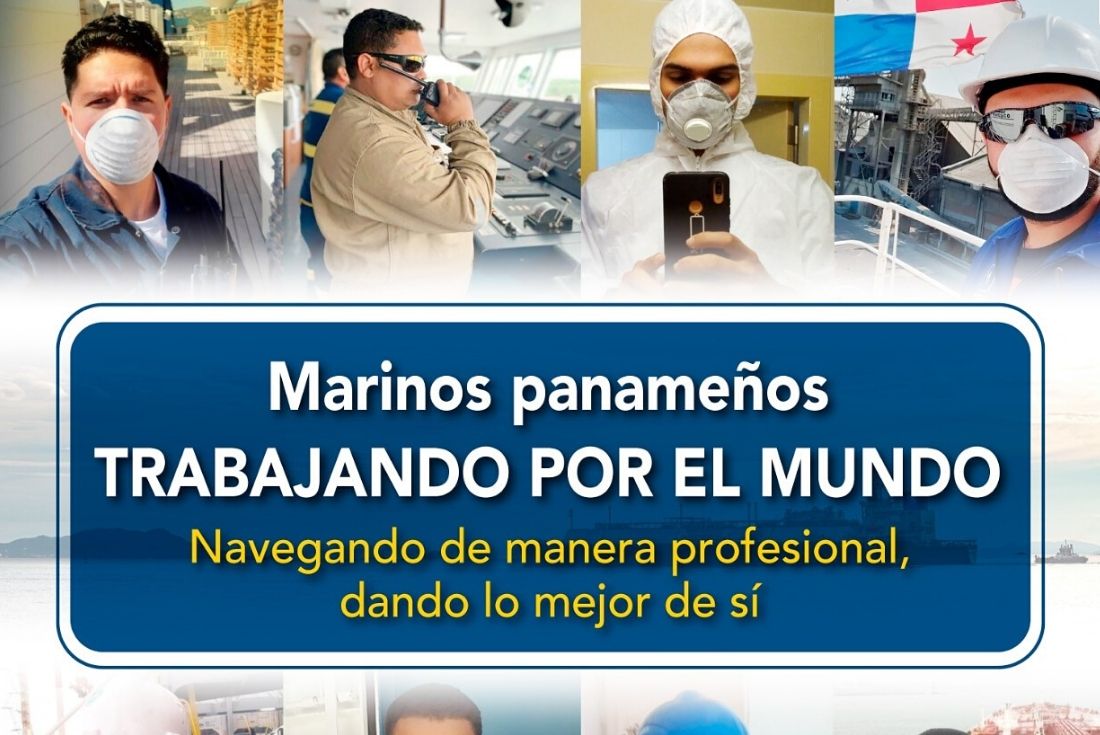 The Republic of Panama, with a view to international maritime development, plays a very important role in the global logistics platform through the responsible administration of its merchant fleet and its port system, in the training of seafarers who sail aboard its ships and in the conservation of its seas.

Panama's permanent commitment to compliance with both national and international regulations, its successful logistics and its competitive market structure, have allowed it to scale up to achieve undisputed leadership in the global maritime sector.

We are proud of this achievement, since the maritime, port and logistics sector in Panama represents 32% of the GDP and generates around 290 thousand jobs, directly and indirectly, all of which has a greater meaning given that 90% of the world's cargo is transported by sea.

Under these important principles, the Panama Maritime Authority (AMP) showed its support for the "Recommended Framework of Protocols for Ensuring Safe Ship Crew Changes and Travel during the COVID-19 pandemic", formulated by the International Maritime Organization (IMO), through IMO Circular Letter No. 4204 / Add.14, regarding the prevailing need for safe crew changes.

The AMP, through the General Directorate of Seafarers (DGGM), has been vigilant and attentive to the needs of seafarers, since February of this year, when important measures were adopted in order to counter the consequences of the COVID-19 pandemic while benefiting around 318,000 seafarers of all nationalities, including Panamanian seafarers who work on the more than 8,000 ships flagged under the world's first maritime fleet, the Ship Registry of the Republic of Panama.

Among these important measures we can mention, at an international level, the extension of the validity of licenses for three (3) months for seafarers who work on Panamanian flag ships of international navigation.

At a national level, the extension of licenses for seafarers in national waters that expired from January 2020 to September 2020 was established.

As for seafarers’ who exceed eleven (11) months of uninterrupted service period on board, the extension of their employment contracts will be authorized for a term of three (3) months. If an additional extension is required, the Administration will be able to grant a further period of three (3) months on board, subject to authorization. This measure was communicated to shipowners, ship operators as well as seafarers’ placement companies and it is in accordance with the current state of emergency, which does not allow the boarding and disembarking of crew members.

For contract extensions to be authorized, seafarers must have agreed and must sign the extensions of their respective contracts. As the effects of the pandemic have persisted, employment contracts will be extended for an additional period of three (3) months.

At the end of the extension authorized by the Administration, all seafarers will be entitled to their annual paid vacation and to be repatriated, as established by the Maritime Labor Convention, 2006, as amended (MLC, 2006).

Concerning medical certificates of seafarers, the Administration has allowed extending the validity for three (3) months.

For more information, read the full version of document and announcement 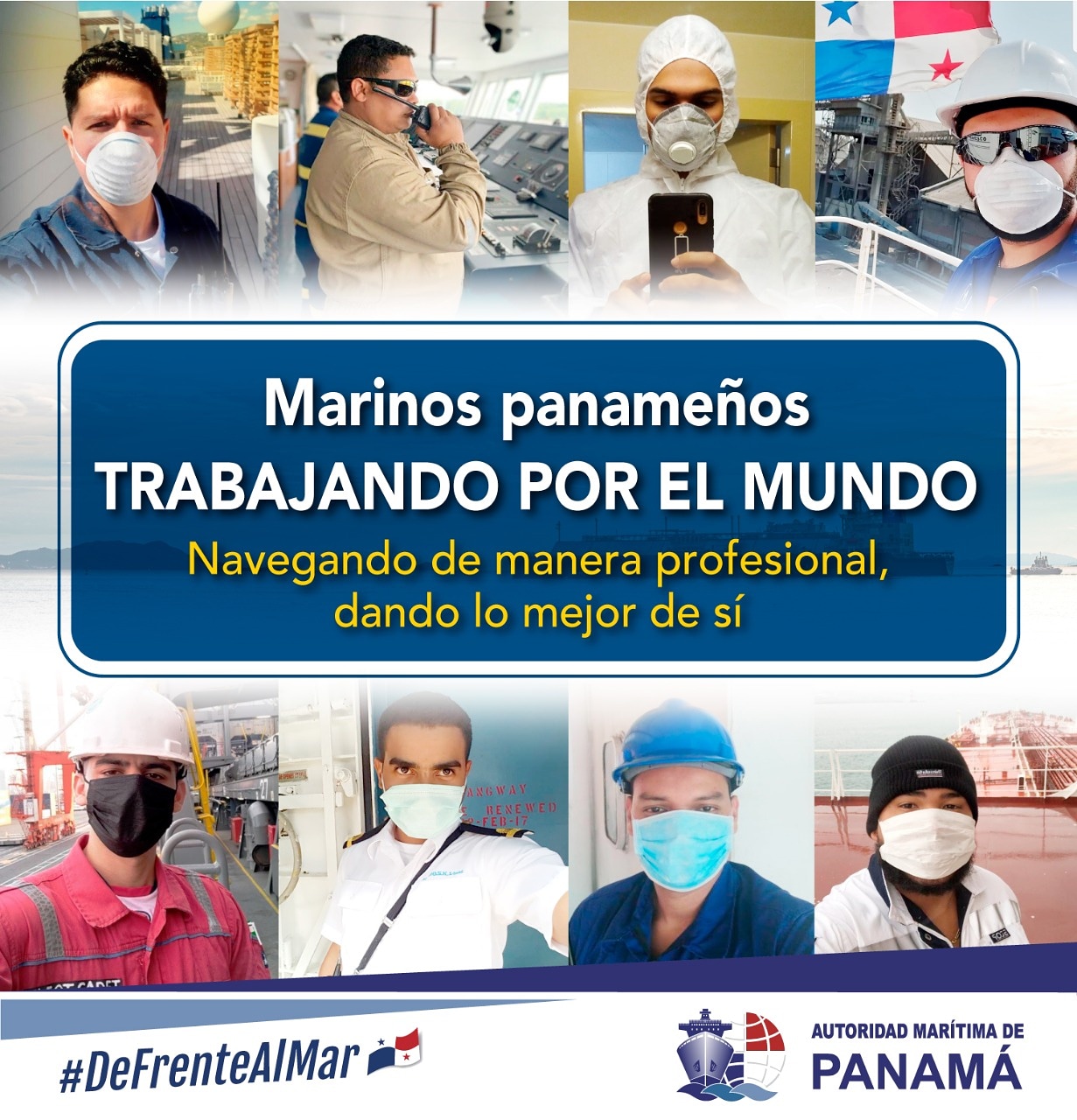