PANAMA MAKES THE FIRST ISTHMIC TRANSSHIPMENT IN THE WORLD, DURING THE HEALTH CRISIS OF COVID-19 MOVING CREWS FROM THE PACIFIC TO THE ATLANTIC 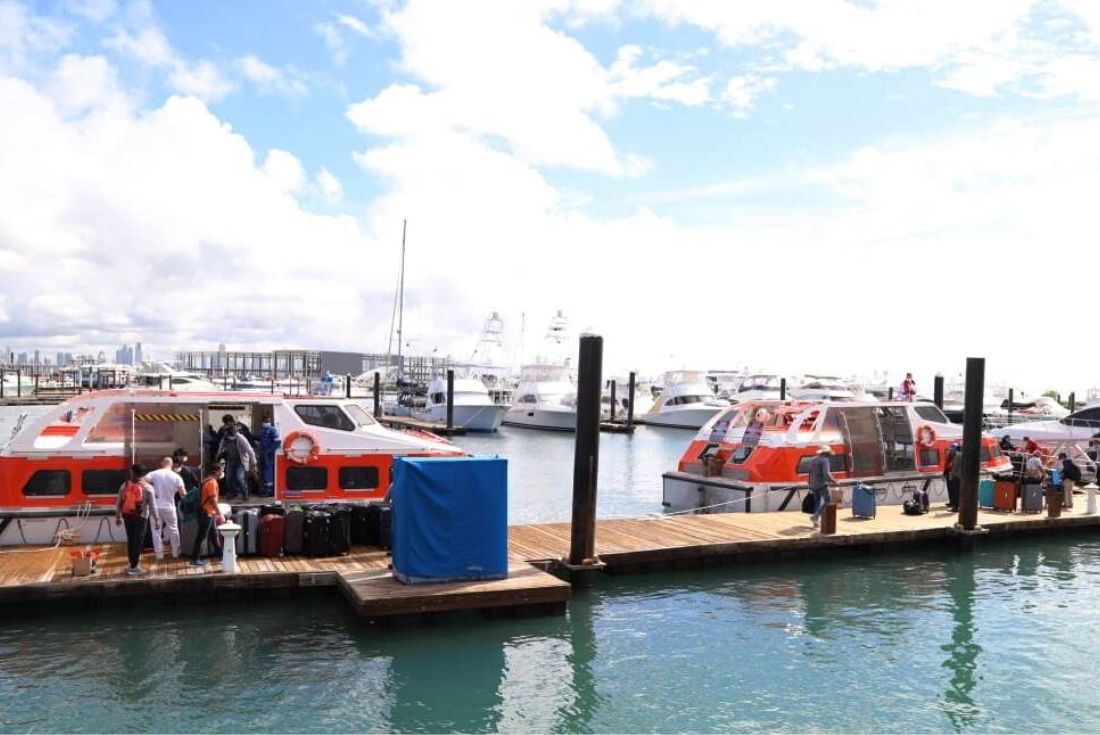 "We are very proud to carry out the first" Isthmic Transshipment "operation in the world during the Coronavirus-related health crisis (COVID-19), which consists of some ninety-one (91) crew members, of around twenty-five ( 25) nationalities that were on board the Carnival Miracle Cruise in the Pacific sector being transported in the shipping company's own tenders to the Flamenco marina, in Amador, and then transferred by bus to the Colon 2000 terminal, in the sector of the Atlantic facilitating boarding the Carnival Glory Cruise to the Island of Curaçao in order to be repatriated to their countries of origin, "said the Minister of Maritime Affairs, Arch. Noriel Araúz.

These statements were issued during the inspection carried out by Minister Araúz to the transshipment operation, where he added that these crew members are healthy and that since they entered our waters, at the beginning of last May, they have been monitored on a daily basis by the doctors on board, supervised by MINSA, in coordination with the Panama Maritime Authority (AMP) and the National Migration Service (SNM), in compliance with strict biosecurity protocols, without jeopardizing the sanitary integrity of the country.

We are providing a humanitarian and effective response to seafarers from twenty-five (25) nations, among which are: the Philippines, India, Indonesia, Myanmar, Nicaragua, Haiti, who arrived in our jurisdictional waters in the ships: Carnival Miracle, Carnival Inspiration and Carnival Imagination,which are Cruises of the Carnival Company, coming from the west coast of the United States. The company had previously made ship-to-ship transfers of crew members, grouping them by nationality, to carry out the repatriations.

This operation is possible, thanks to the fact that our geographical position has unique characteristics and the advantages that we offer as a Logistics Hub, as well as to the auxiliary maritime industries, a sector that is being boosted by capturing new revenues from providing essential services to these ships that are anchored in national waters.

"The new business niches are providing excellent results to the AMP, since when analyzing the income figures for the first four months of 2020, they indicate that we have reached a growth of 3% above what was budgeted, there is also evidence of a financial increase in 4% over the same period for the year 2019, which is a very positive sample of the work that has been done, we are contributing to the national treasury which is transformed into benefits for the entire nation, "concluded Minister Araúz.

Since the start of the pandemic up to now, the AMP, through the use of embarkation and disembarkation protocols, has been able to contribute so that almost 4,000 people (passengers and crew) from various nations and from different types of ships can safely return to their homes, in addition to Panamanian seafarers accessing job opportunities. 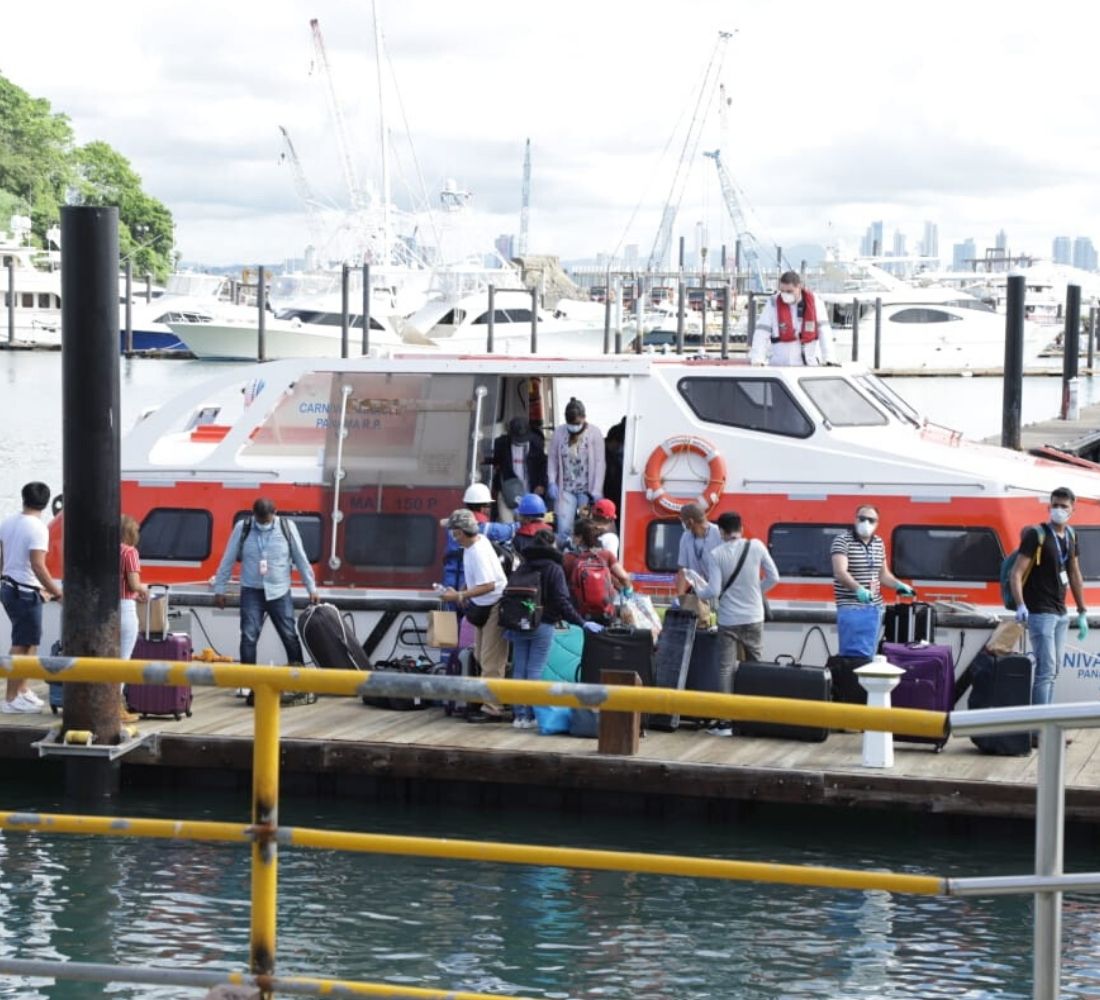 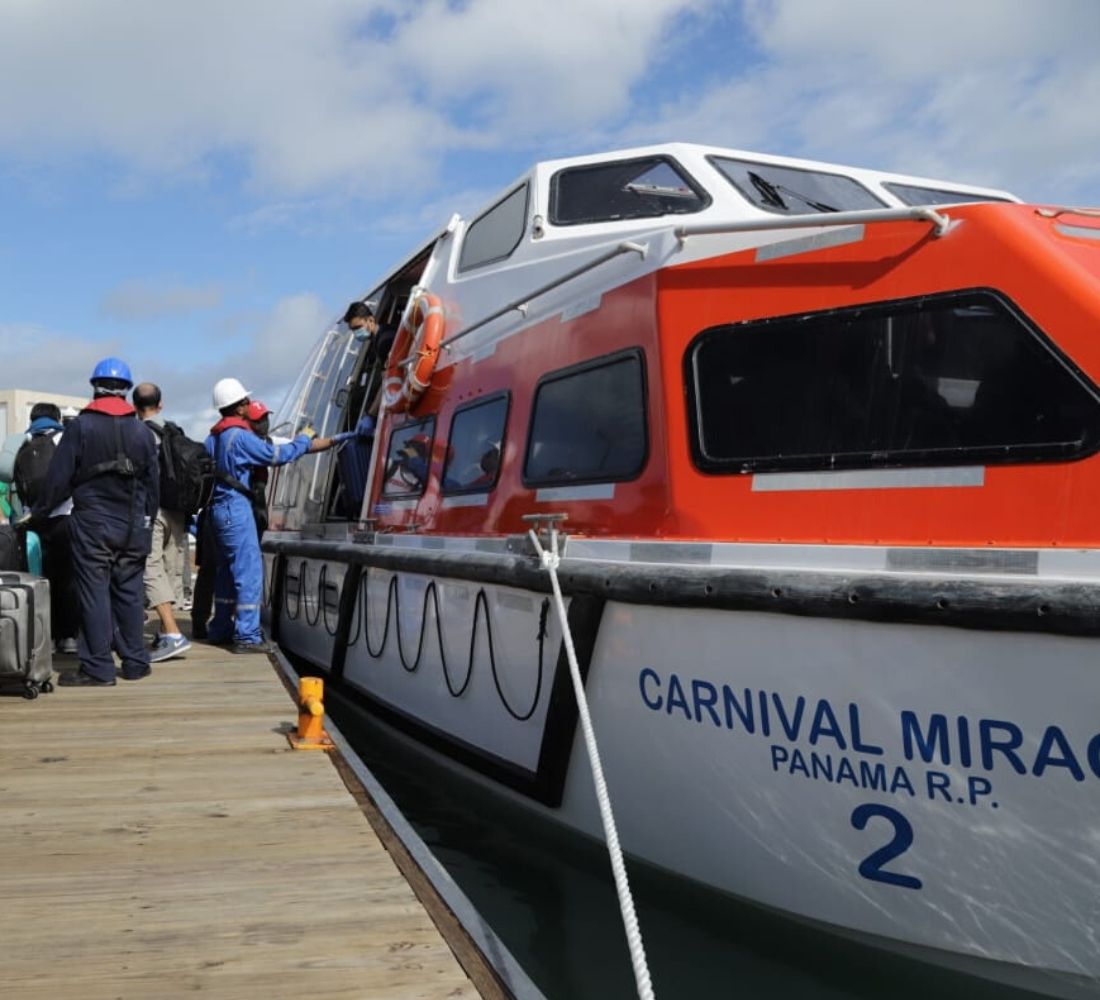 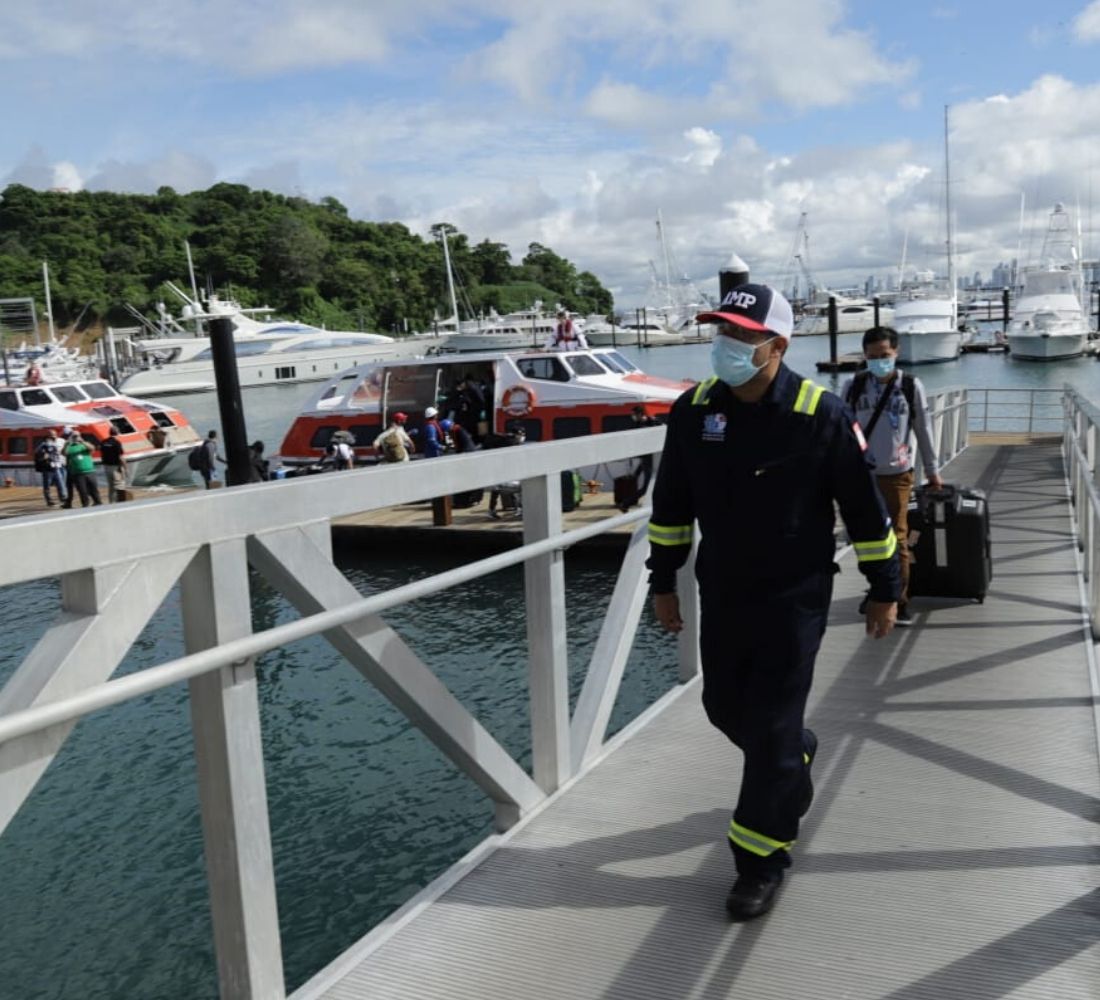